Finmere Airfield was commissioned in 1942, our company name R42 reflects that heritage.

RAF Finmere was built by the Air Ministry in 1941-42, was commissioned by the RAF in July 1942 as a satellite to nearby RAF Bicester, which was an all-grass airfield and proved unserviceable during wet winter periods. No. 13 Operational Training Unit RAF moved to Finmere, bringing with them Bristol Blenheim Mk1 (short-nose) and Mk4 (long-nose) bombers. By the time of the arrival in 1943 of the similarly equipped No. 307 Ferry Training Unit RAF (FTU), formed at RAF Bicester in late 1942 to train pilots to ferry aircraft to northwest Africa, over the next years, Finmere became a major centre for Mosquito aircrew training with almost fifty airframes available, turning out thirty trained crews per month for the war in the Far East.

After the sudden end of the Second World War, Finmere was used to store large amounts of surplus ammunition but was emptied and closed in the summer of 1945.

The Tingewick bypass re-routed a section of the A421 through the northern perimeter road in 1998.

The newly surfaced 700-meter runway section is available for our use and is accessed directly from our building allowing us to further test, develop and data log vehicles after running in our Test Cell without the need for using the public highway. 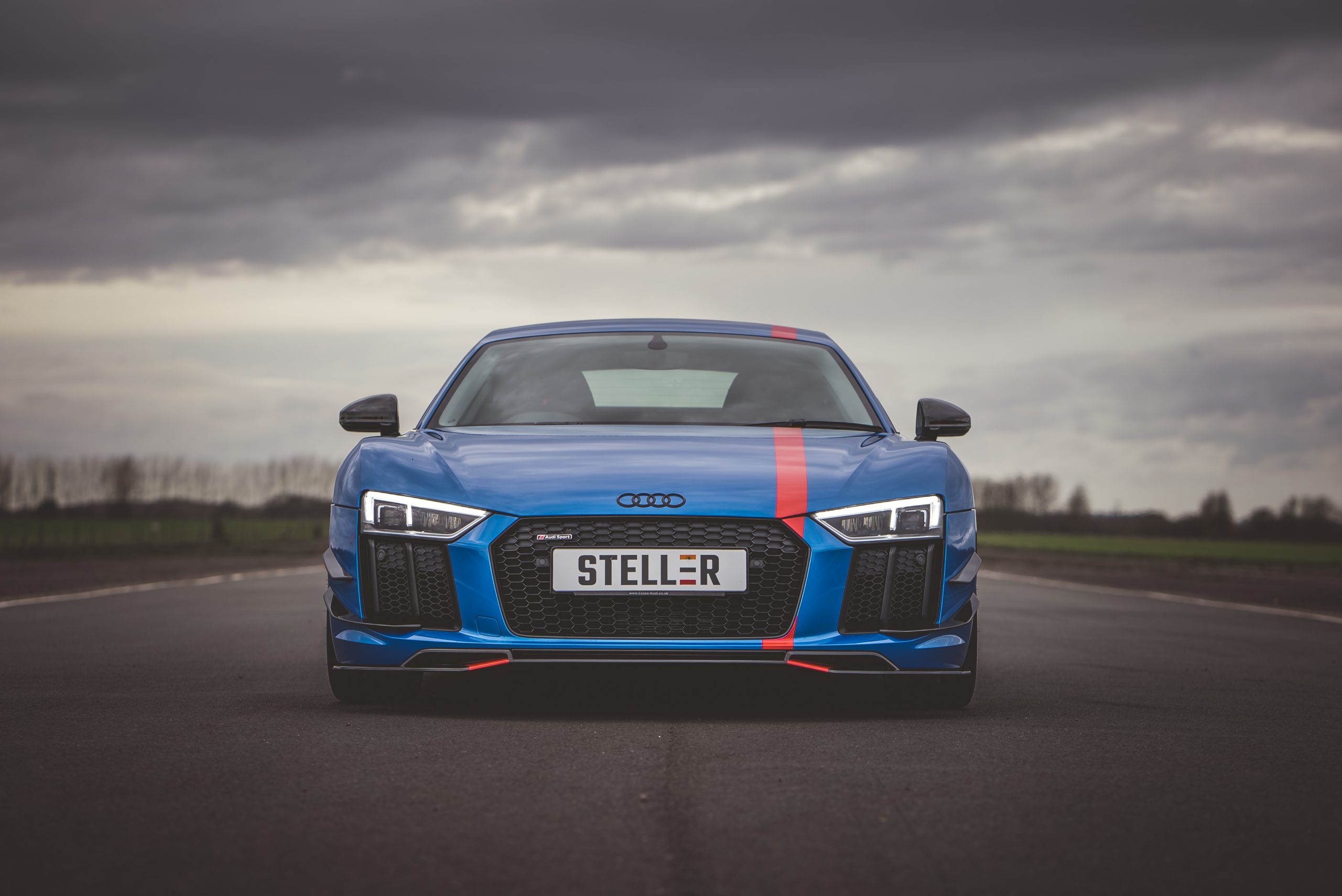 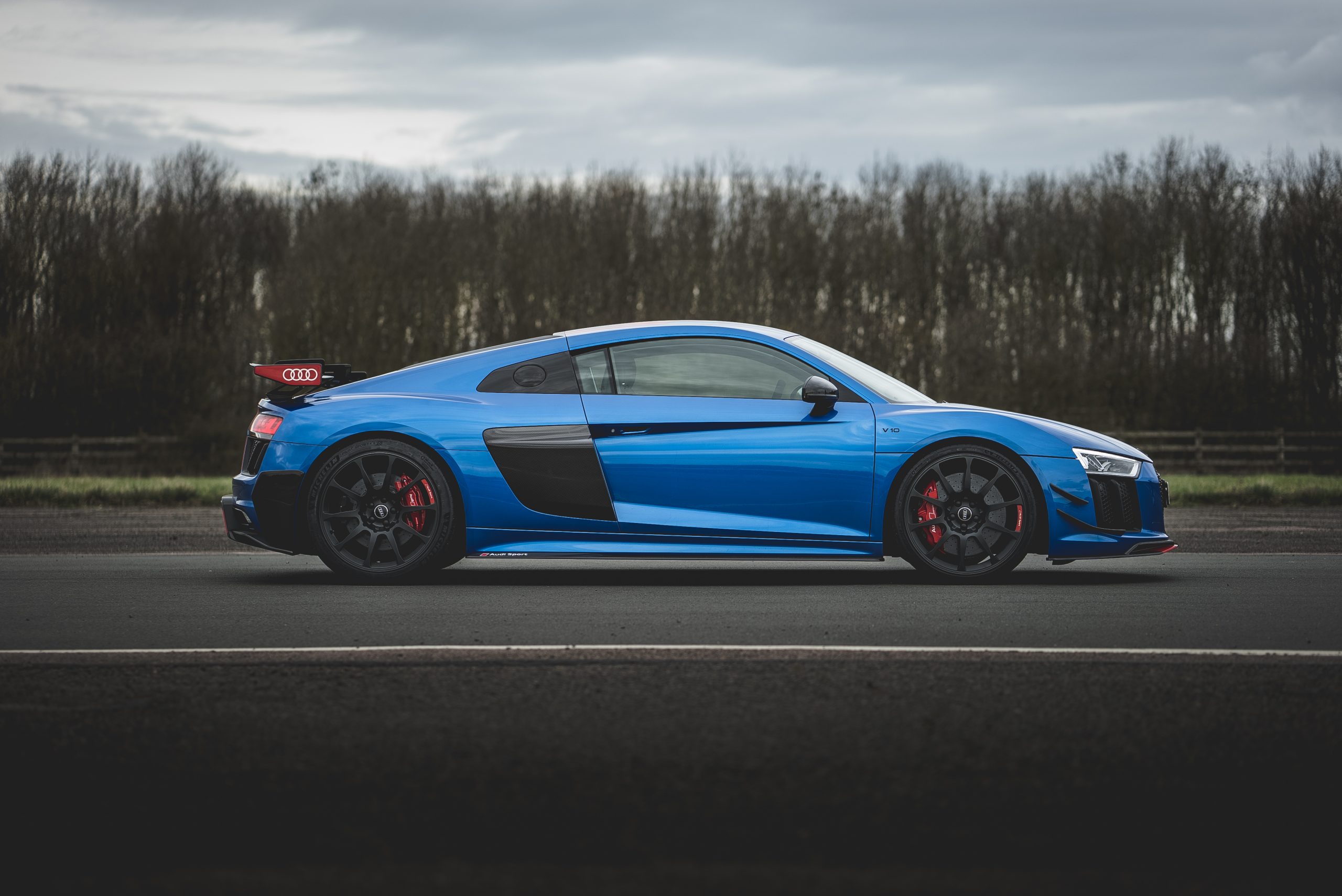 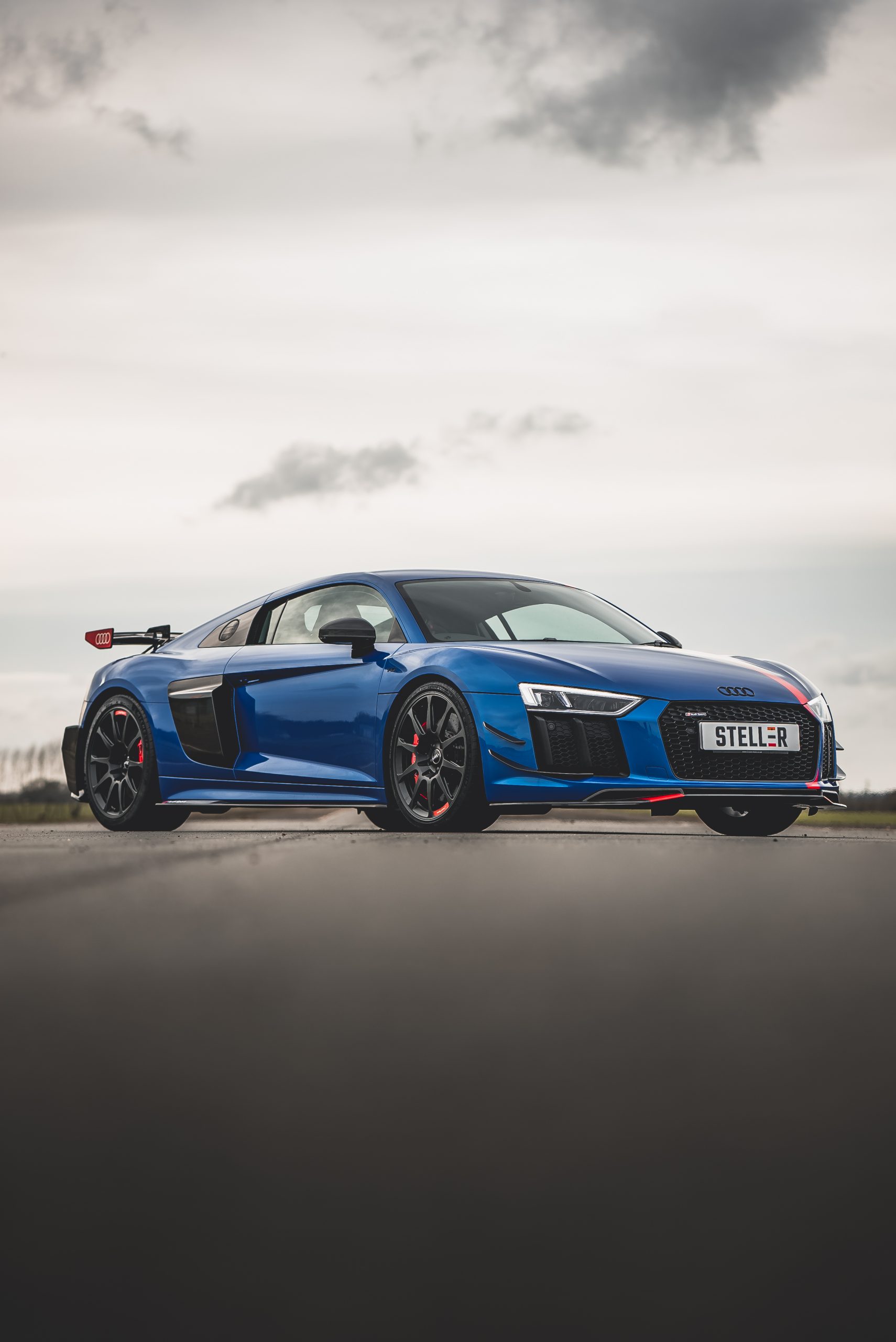